The Vanishing Vaquita: Witnessing a species fall out of existence - Under the Skin of Endangered Animals

The Vanishing Vaquita: Witnessing a species fall out of existence

What is a porpoise? What pictures does the word evoke in your mind’s eye? When you hear “porpoise” does your brain navigate through a reel of Flipper-like dolphin images? A sleek, grey, laughing bottlenose hopping about on a jubilant tail as it skims the surface of the water? Sure, this may be an incorrect representation of a porpoise, but perhaps it is how you experience the word. Truthfully, porpoises are dolphins in as much as foxes are dogs. Dolphins, long streamlined playful cetaceans with pointed beaks are larger than their shy, round-nosed, whale-faced, barrel-bellied porpoise counterparts.

Full grown, the Vaquita is no more than 1.5 meters in length (5 feet) compared to bottlenose dolphins, which grow up to 4 meters (14 feet)

Full grown, the Vaquita is no more than 1.5 meters (5 feet) in length and weighs in around 55kgs (120 pounds). That makes the world’s smallest known cetacean approximately nana-sized. Comparatively, bottlenose dolphins can grow all the way to 4 meters (14 feet) and it is not unheard-of for them to reach weights upwards of 300 kilograms (660 pounds)! A fraction of the size and with less than half the lifespan, little Vaquitas are estimated to live a mere 20 years. It is difficult to relay much information about the habits of the Vaquita as they are still a mystery to science and, quite probably, always will be.

Over generations, they have thrived in a small cluster – the numbers of their population supported by the limits and boundaries of their reasonably small and unique ecosystem. Literature on the number of Vaquita corpses found washed ashore in recent decades suggests that, when their population was thriving, it would have been in the hundreds.

It was 1958 when the Vaquita’s existence was first publicised to the world and it was 1996 when this little panda-eyed porpoise made it onto the critically endangered species list: a fate directly attributable to human influences. As of 2017, that population is now estimated to be a meagre 30 individuals. At present, the Vaquita isn’t just critically endangered, it is the most endangered marine animal on the planet. 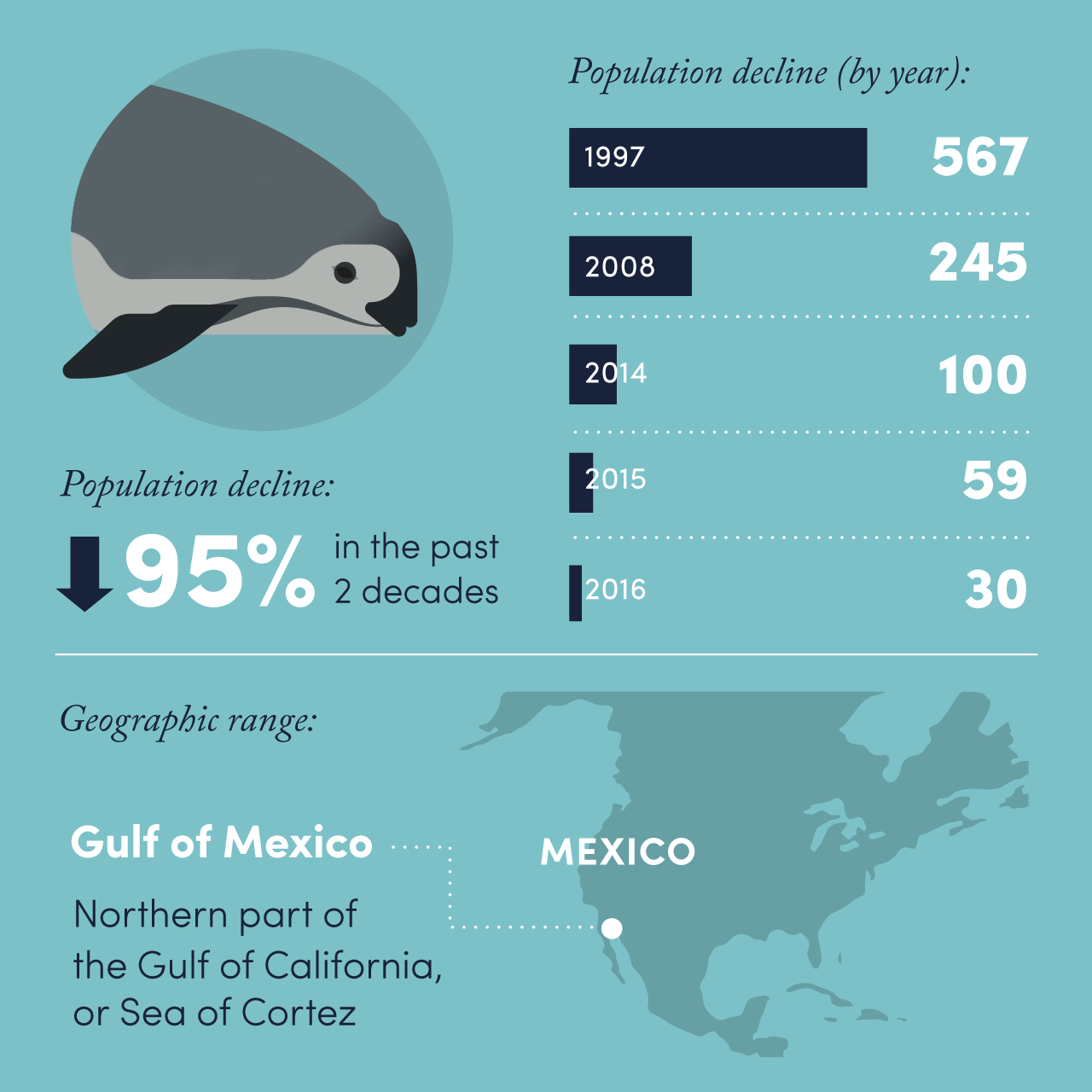 So… how did this happen? How in 60 short years did we go from discovering the Vaquita to nearly obliterating it’s population out of existence? In it’s simplest form, the Vaquita is collateral damage.

The question of how, 20 years after being acknowledged as critically endangered, the Vaquita’s numbers are continuing to rapidly decline remains. Why have the conservation methods implemented by the Mexican government proved completely unsuccessful?

The answer to this is rooted deeply in a complex web of social issues. From failing governmental institutions to a lack of community consultation in policy creation to extreme poverty to organised crime and the exportation of black market exotics. Totoaba poaching continues and the more endangered this fish is, the higher the price it will fetch on illegal markets. So long as those people living on the cusp of the delicate Gulf of California ecosystem lack social and economic support, the Vaquita will continue to find itself caught in the crossfire. In theory, actions have been taken to protect the Vaquita. In practice, none of these methods have aided the Vaquita’s enduring survival. 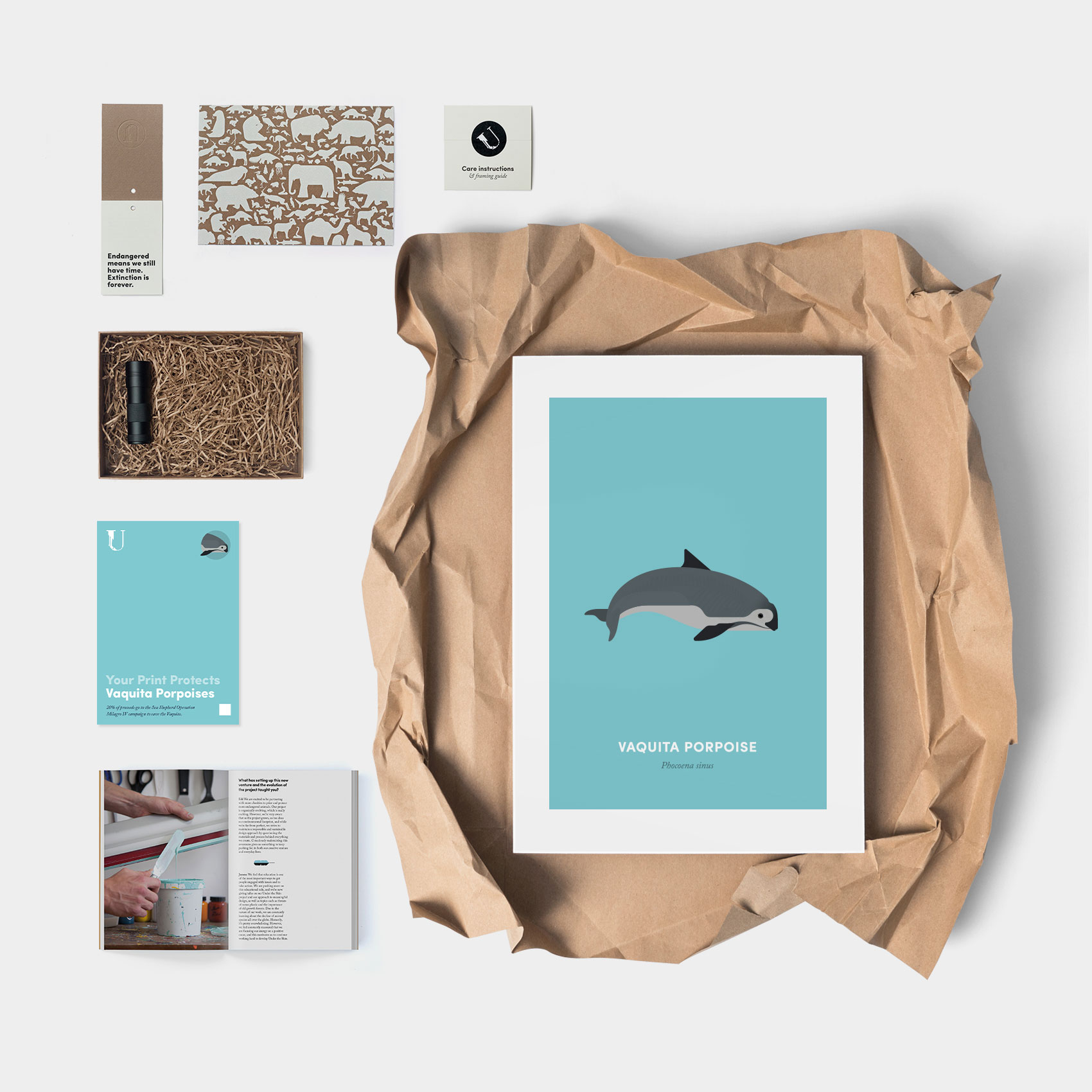 Under the Skin are proud to be collaborating with Sea Shepherd Conservation Society to create a limited edition print of the Vaquita Porpoise. 20% of proceeds go towards Operation Milagro III, their latest campaign in defence of the critically endangered animal. 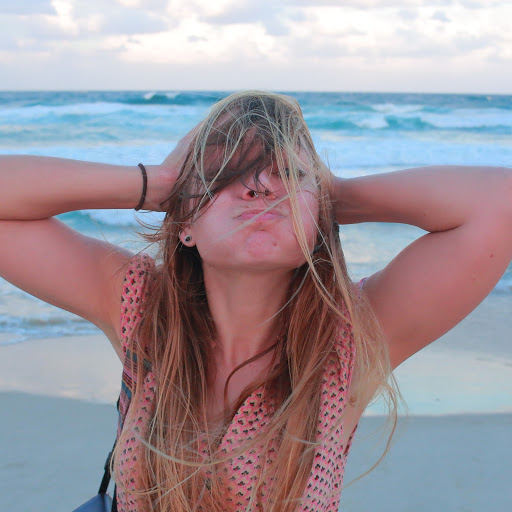