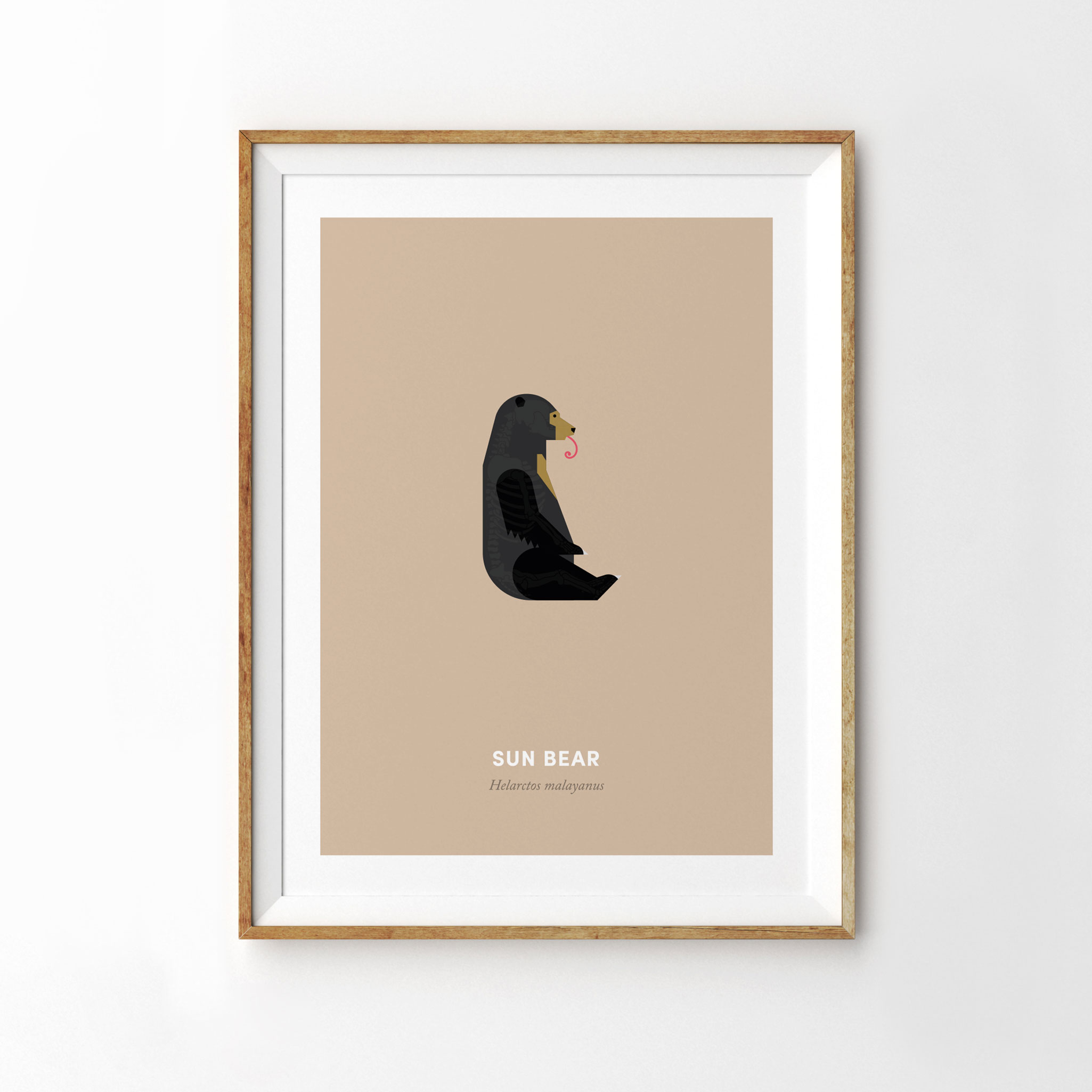 The smallest of the world’s eight bear species has large claws, heavy paws, and an exceptionally long tongue used to feed on insects and honey.

A handcrafted, interactive piece of artwork celebrating the beauty and vulnerability of the smallest, least well-known and rarest of all the bear species.

This print protects the sun bear, with 20% of the sale proceeds going directly to the Bornean Sun Bear Conservation Centre (BSBCC); the only sun bear conservation centre in the world. 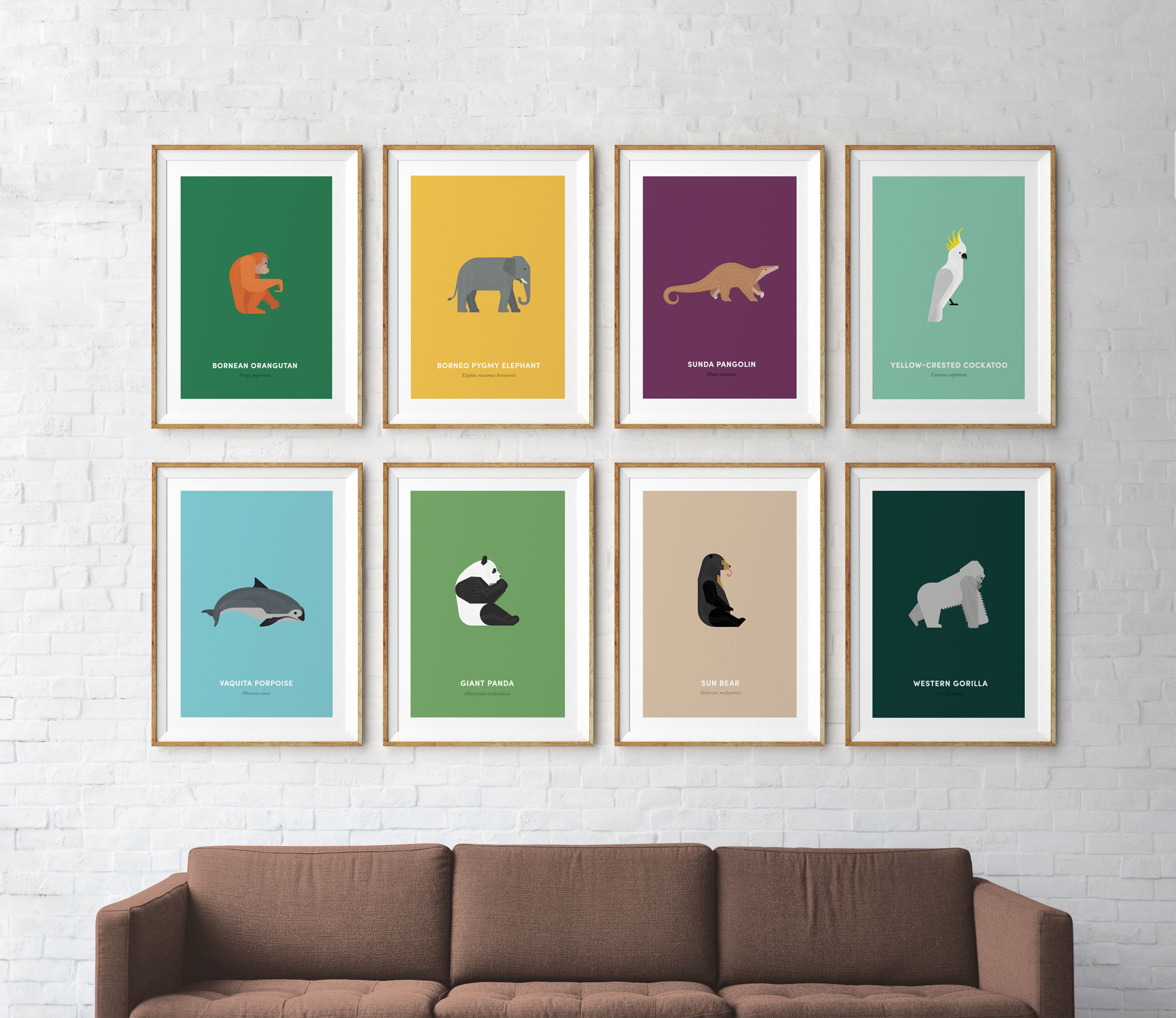 This Sun Bear screen print has been designed and hand-printed by Ed and James in a limited edition of 40 prints. They use Fedrigoni’s 350gsm Freelife Cento, a carbon balanced paper which Fedrigoni create in collaboration with The World Land Trust.

Numbered and embossed, this interactive seven-layer screen print is comprised of six layers of water based pigment ink, finished with one layer of phosphorescent ink. 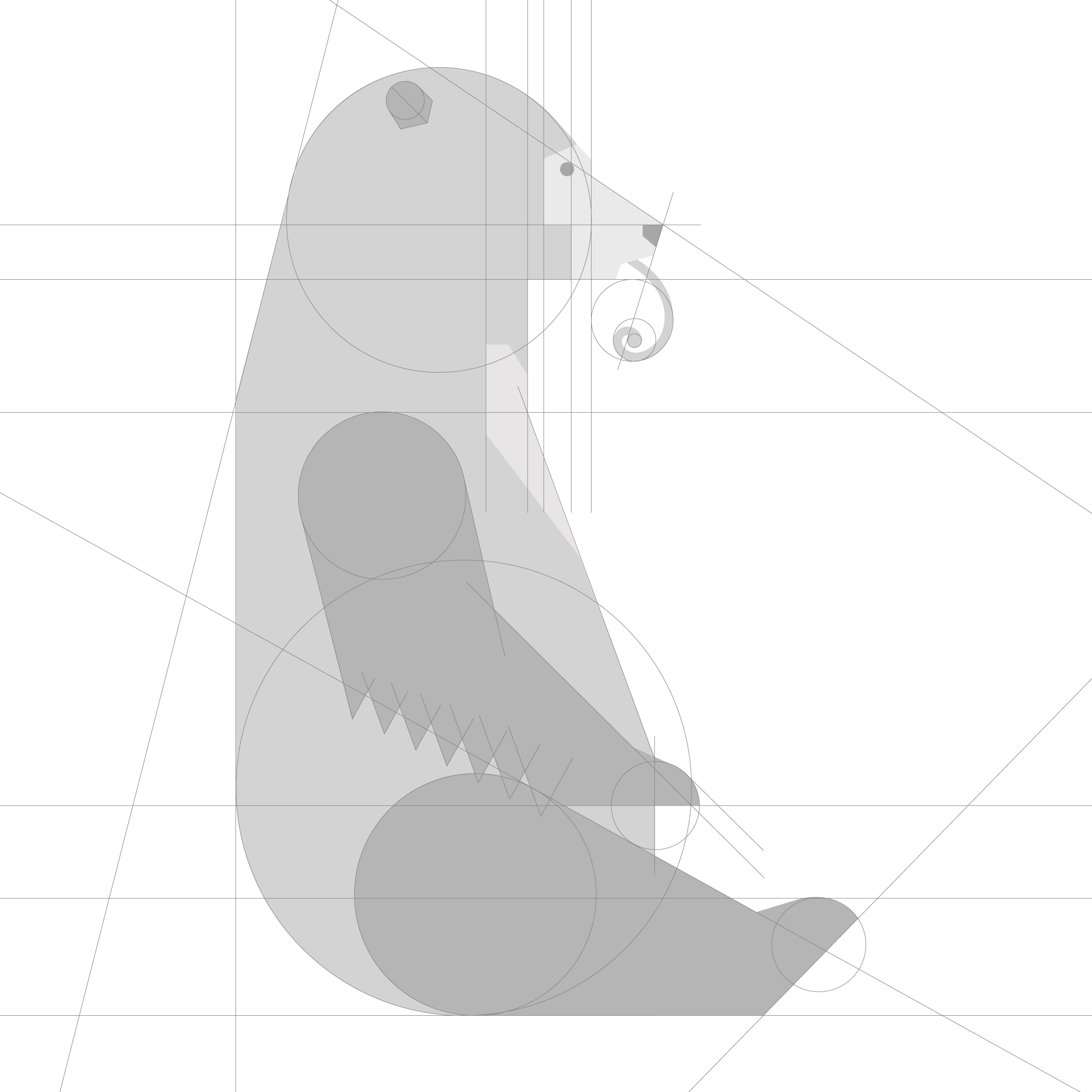 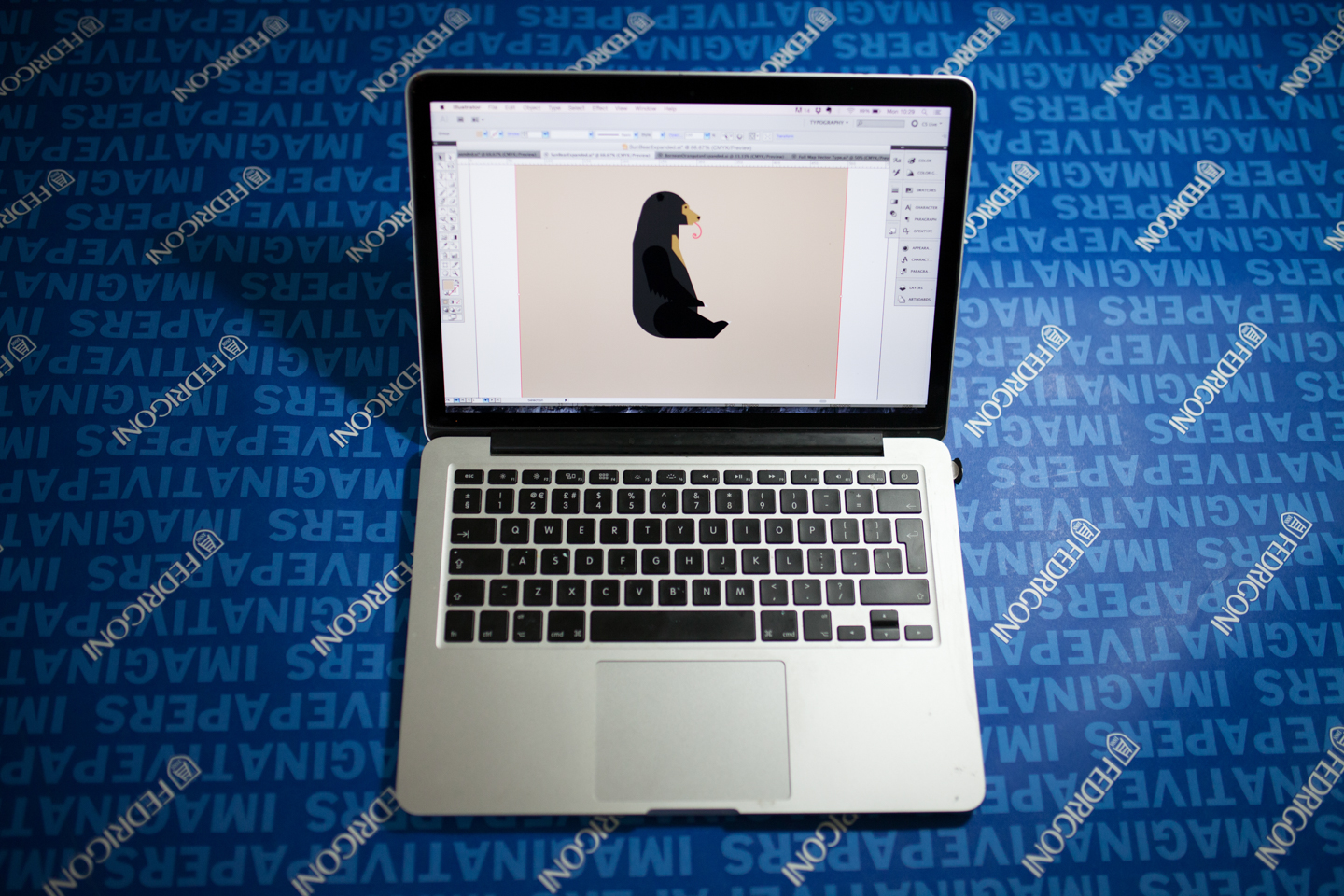 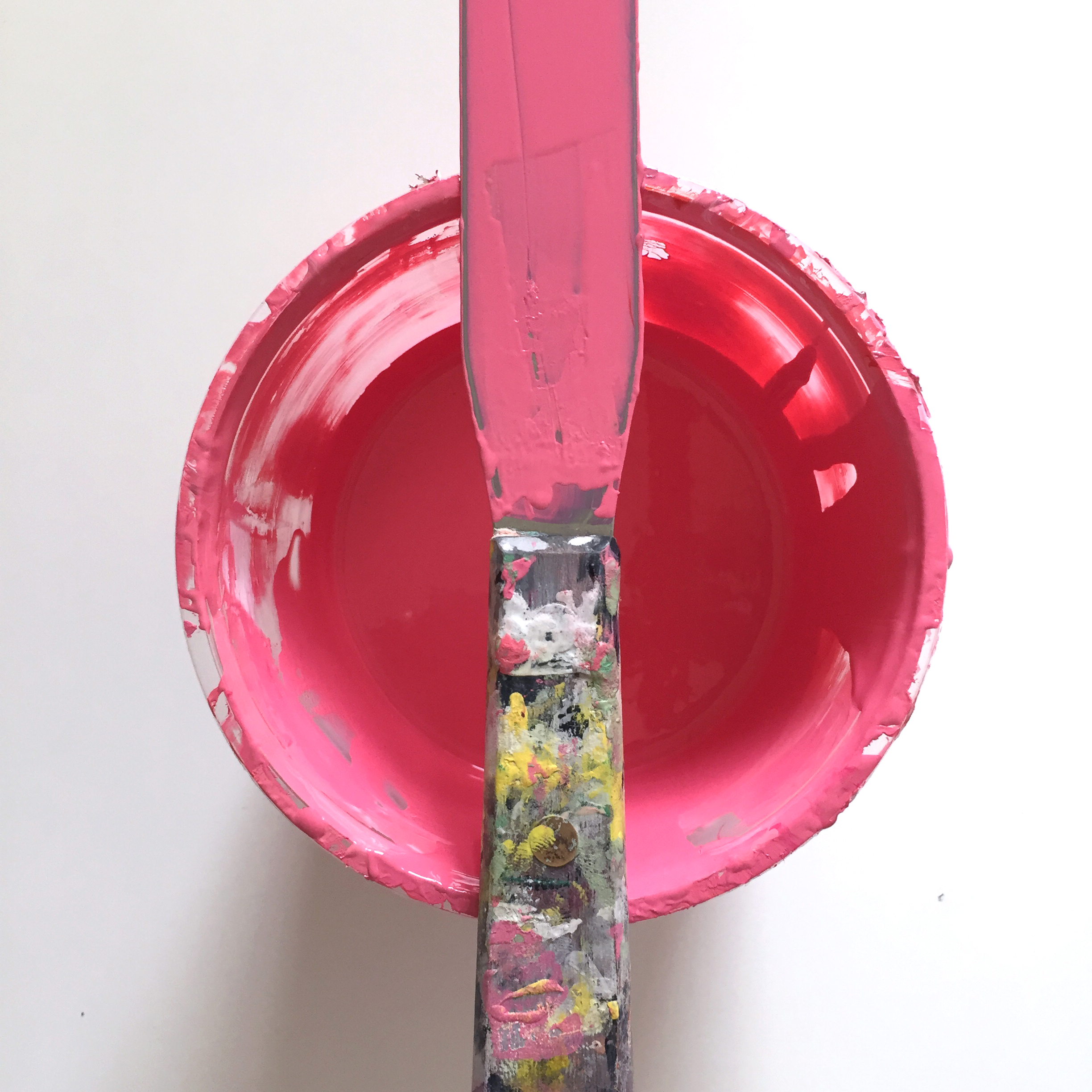 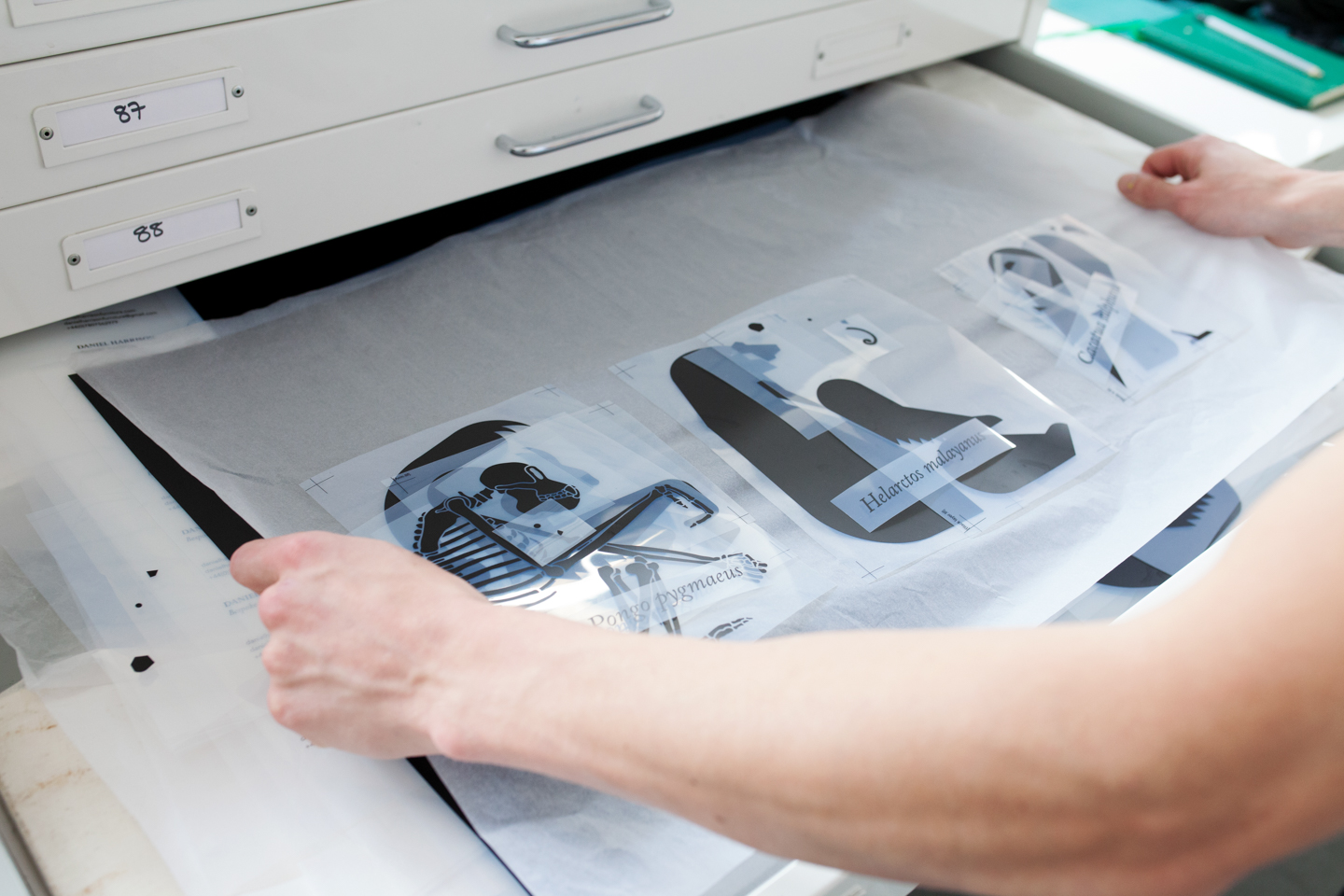 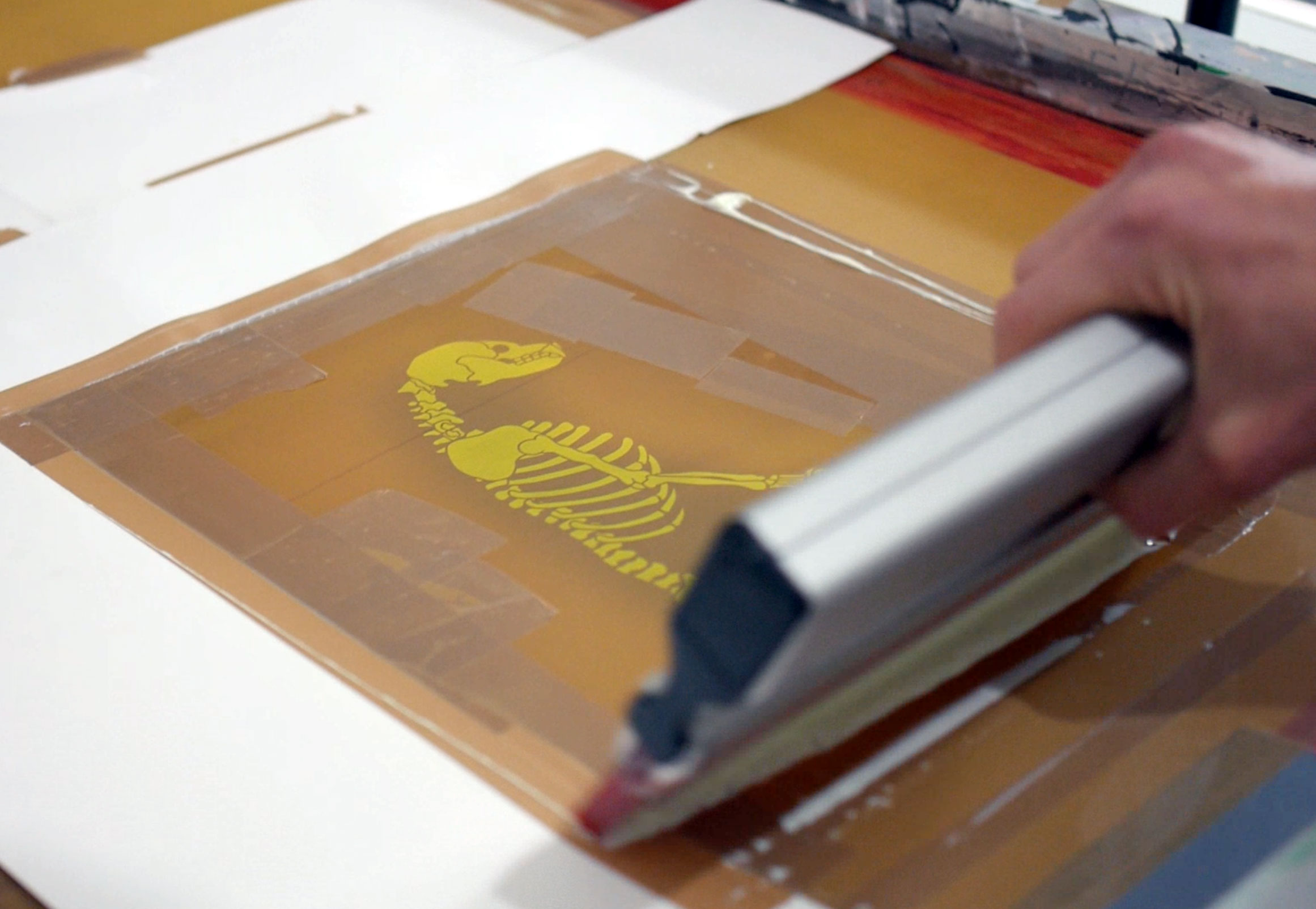 Every Print Has a Story

This screen print was created in collaboration with Another Escape, a magazine focused on outdoor lifestyle, creative culture, and sustainable living. Co-founders Jody Daunton and Rachel Taylor travelled to Borneo to explore the wild and bio-diverse habitats to follow in the footsteps of the great British explorer, biologist and naturalist Alfred Russell Wallace.

Tragically, as Wallace predicted, many of the region’s animals are facing extinction. Another Escape felt the need to highlight the magnificent creatures and the growing threats they currently face, so they reached out to us to collaborate and share their findings. The result is The Wallace Series; a curated selection of screen prints based on endangered species from the Malay Archipelago. 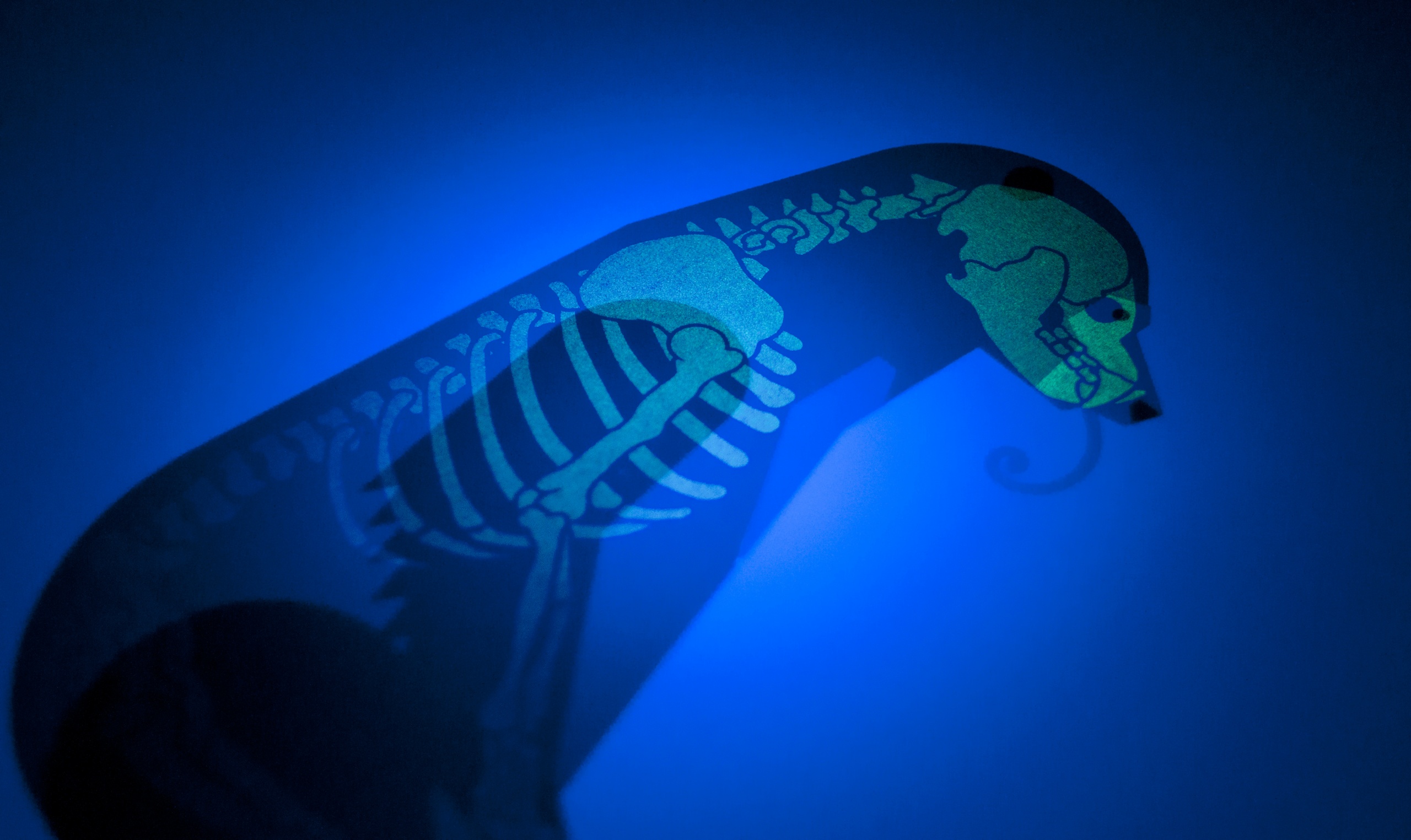 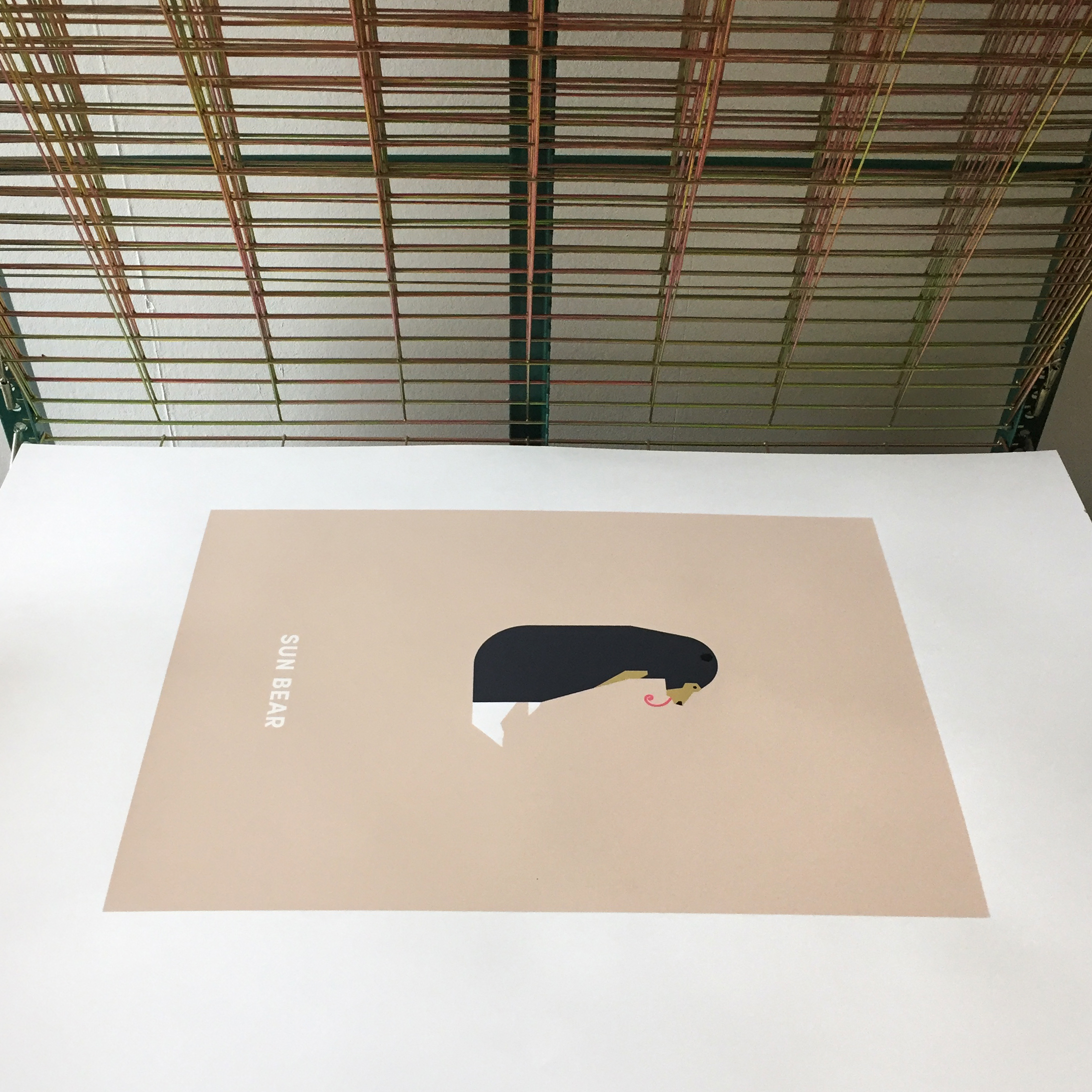 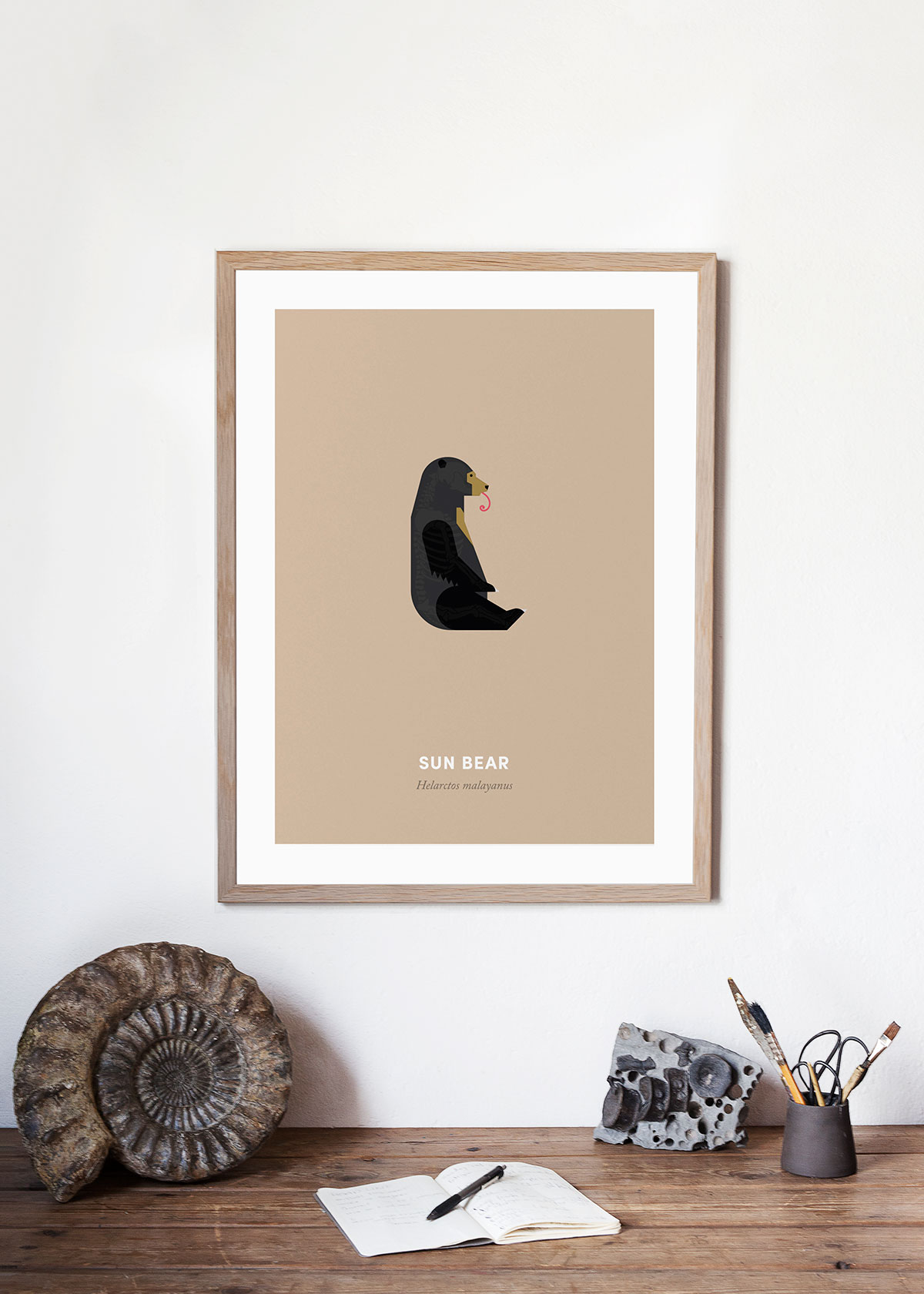