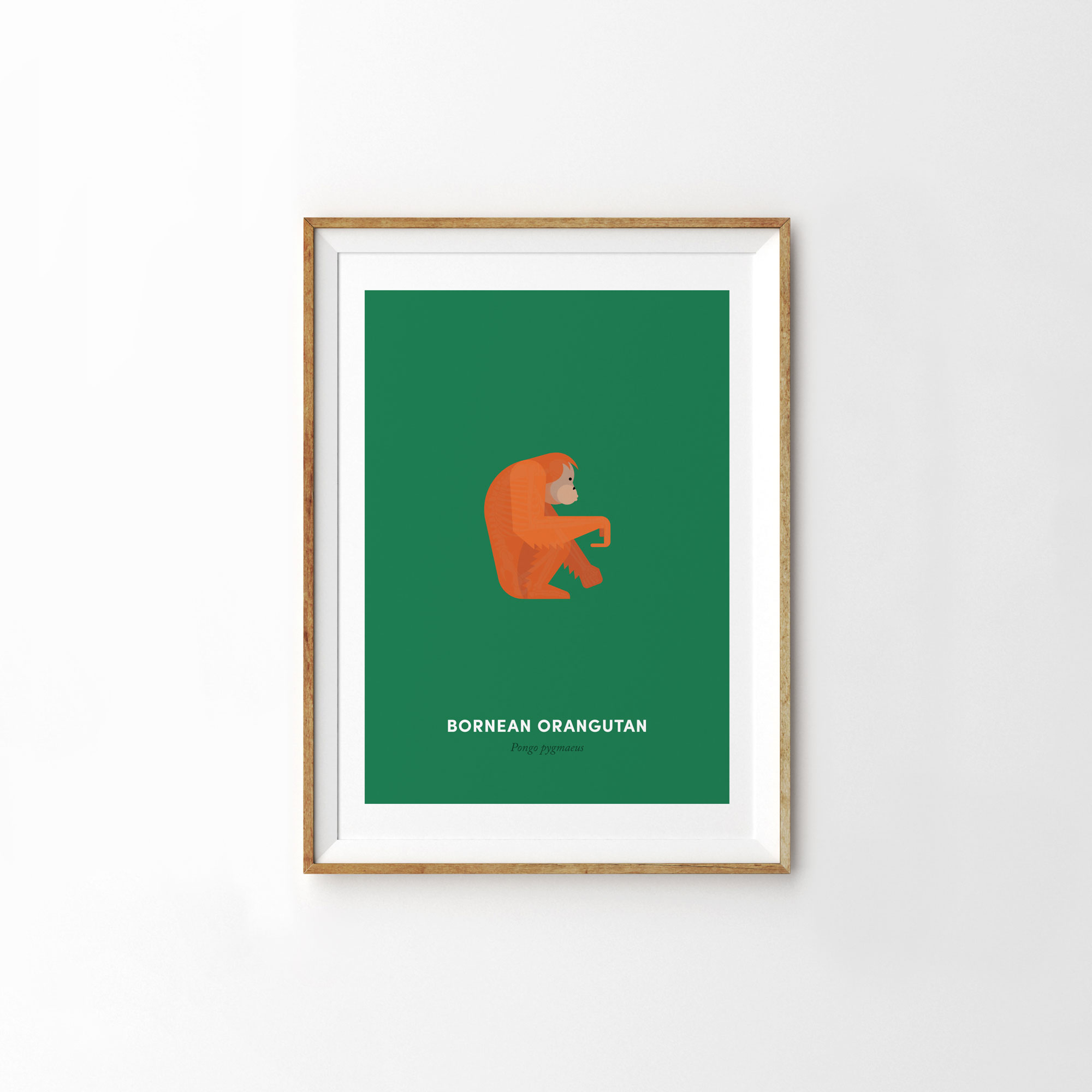 This interactive screenprint celebrates these iconic, intelligent primates that have the closest anatomy to humans in the animal kingdom.

A handcrafted, interactive piece of artwork celebrating the beauty and vulnerability of these intelligent primates who are the closest living relative to humans in the animal kingdom.

20% of the sale proceeds going directly to our partners at the Borneo Orangutan Survival (BOS) Foundation, an Indonesian non-profit organisation dedicated to the conservation of the Bornean orangutan and its habitat. 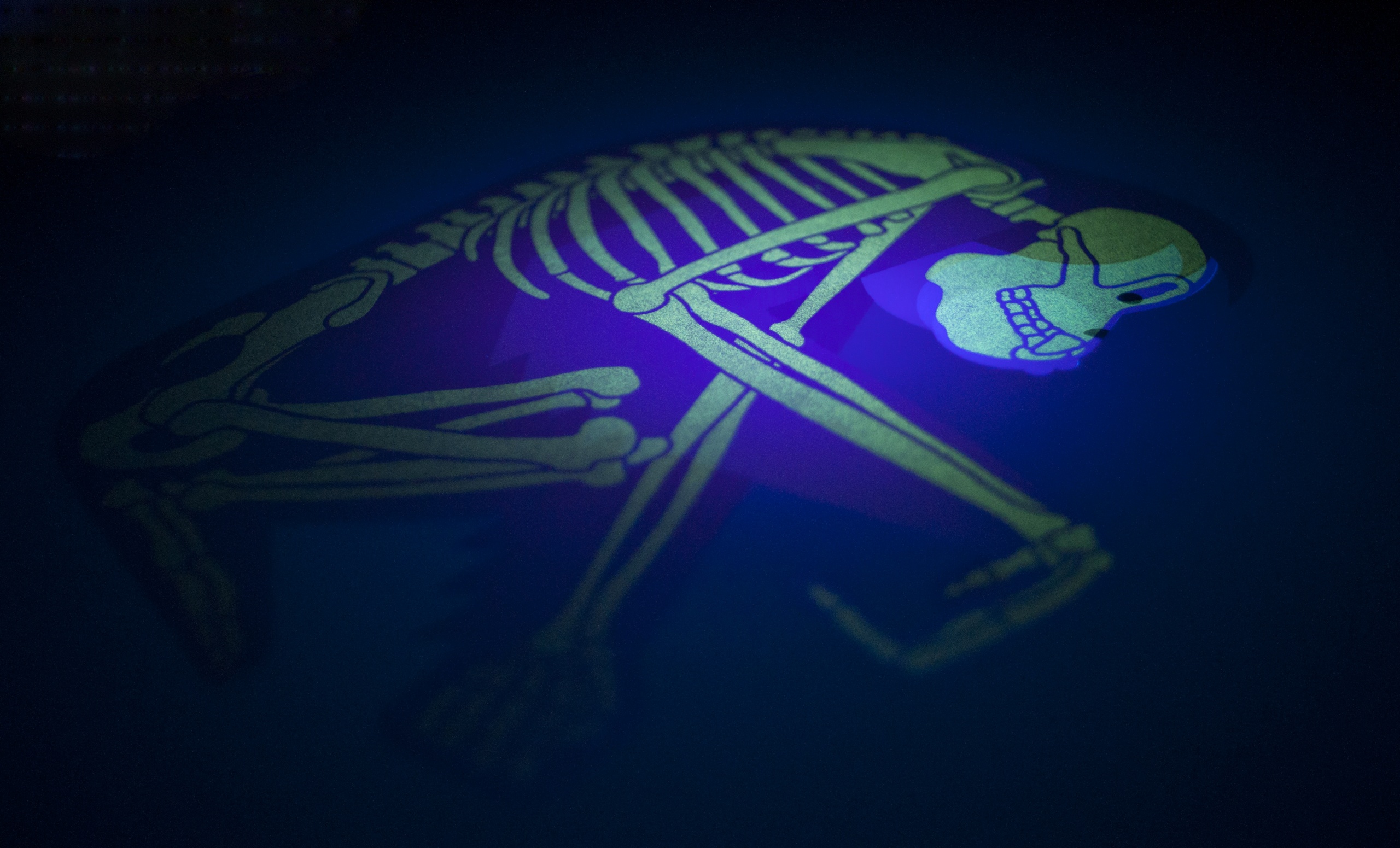 The Bornean Orangutan screen print was created as part of the Wallace Series in collaboration with Another Escape, where co-founders Jody Daunton and Rachel Taylor travelled to Borneo to follow in the footsteps of the great British explorer and naturalist Alfred Russell Wallace. Tragically, as Wallace predicted, many of the region’s animals are facing extinction.

Each Bornean Orangutan screenprint is accompanied by a beautifully printed book that tells a story of this species and the life work of Alfred Wallace.

This 60-page publication explores the species he witnessed on his travels and highlights the growing threats they currently face in Borneo. Through beautifully written articles, fascinating facts and colourful graphics, these books are perfect for anyone fascinated with animals or curious in natural history.

Take a sneak peek inside the book

This Bornean Orangutan screen print has been designed and hand-printed by Ed and James Harrison in a limited edition of just 40 prints.

They use Fedrigoni’s 350gsm Freelife Cento, a carbon balanced paper which Fedrigoni create in collaboration with The World Land Trust. Numbered and embossed, this interactive fourteen-layer screen print is comprised of thirteen layers of water based pigment ink, finished with one layer of phosphorescent ink. 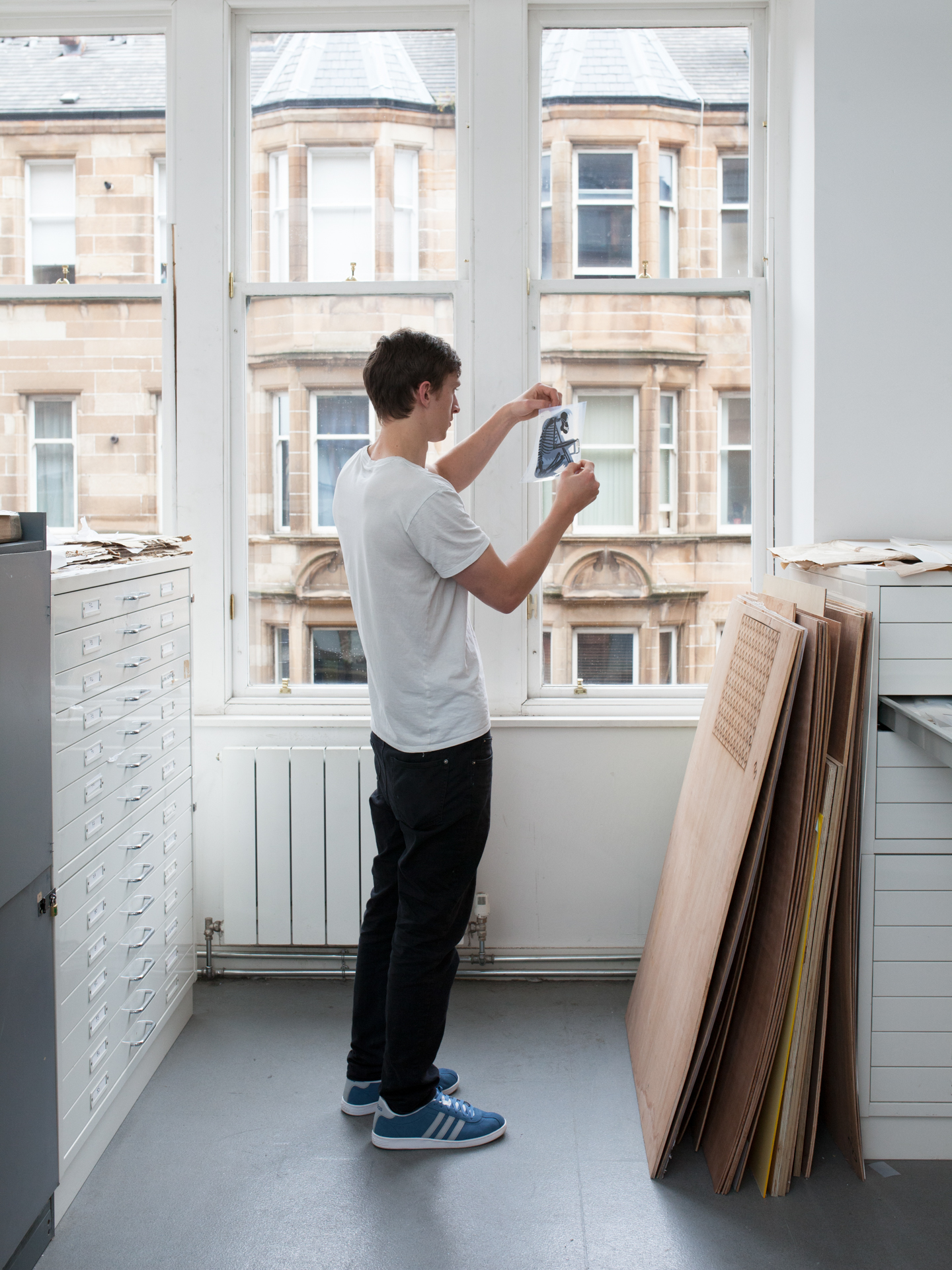 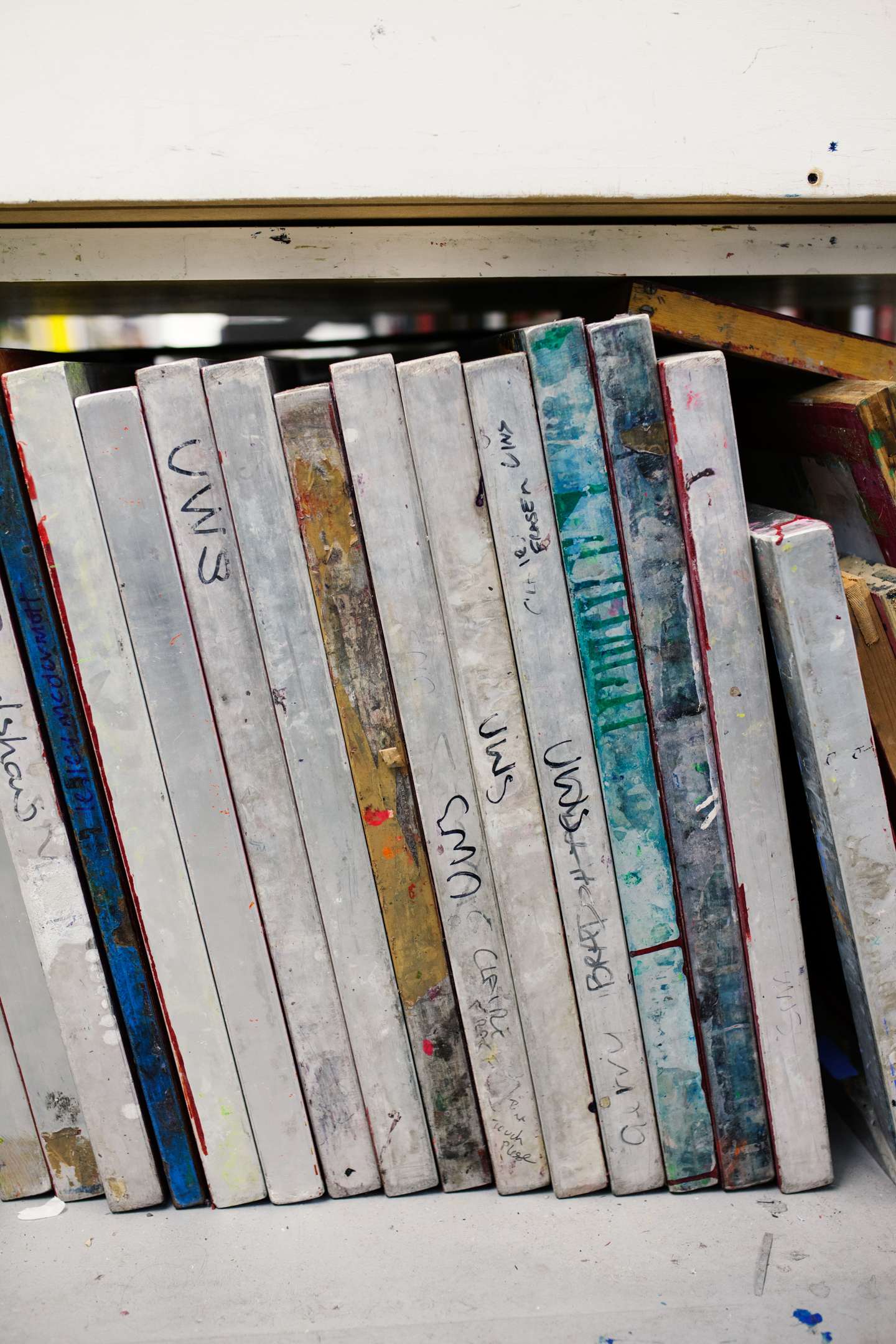 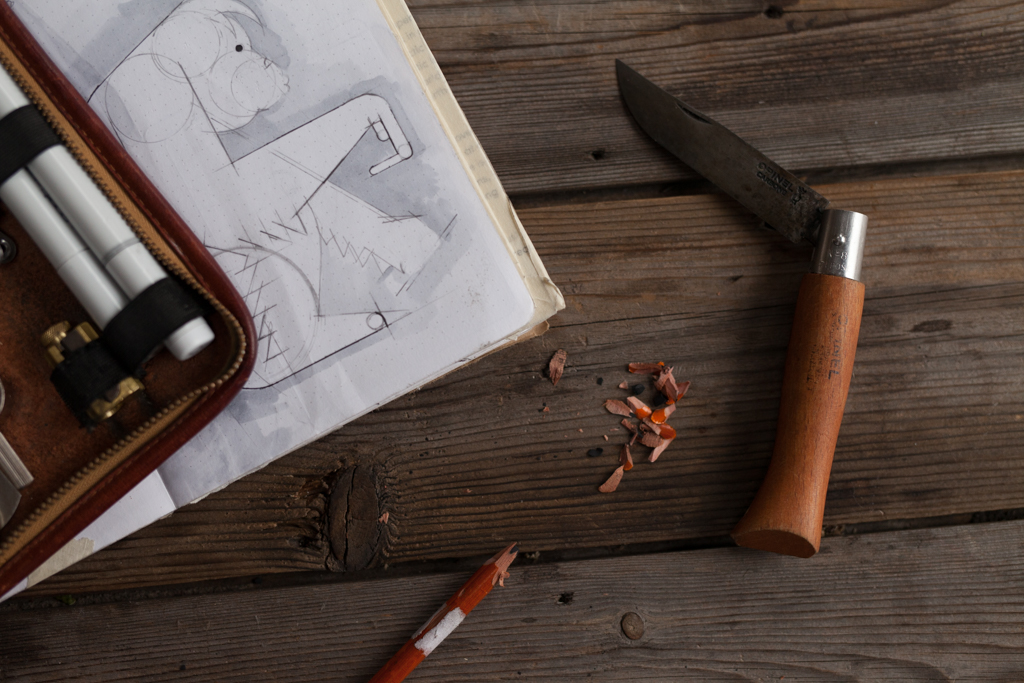 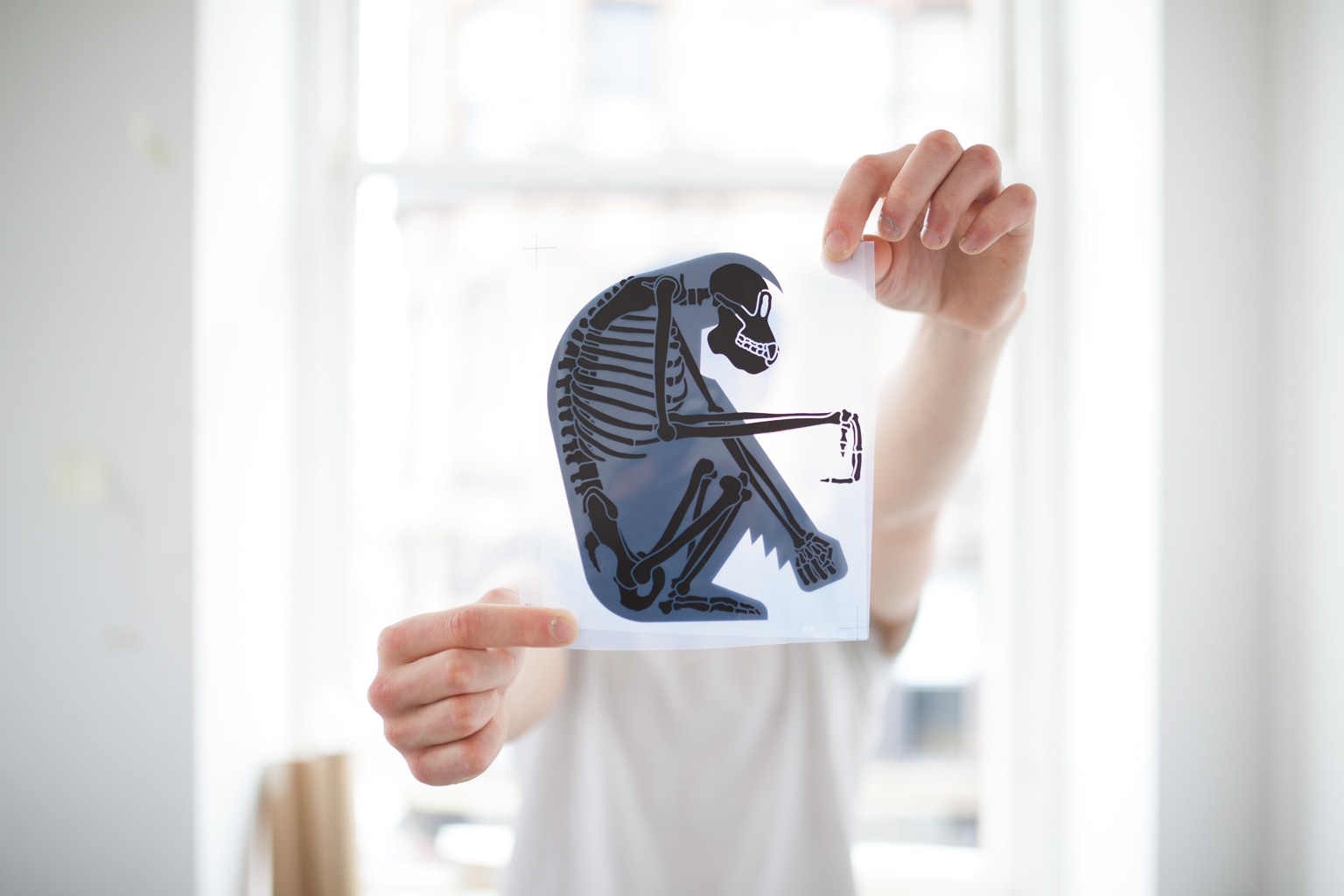 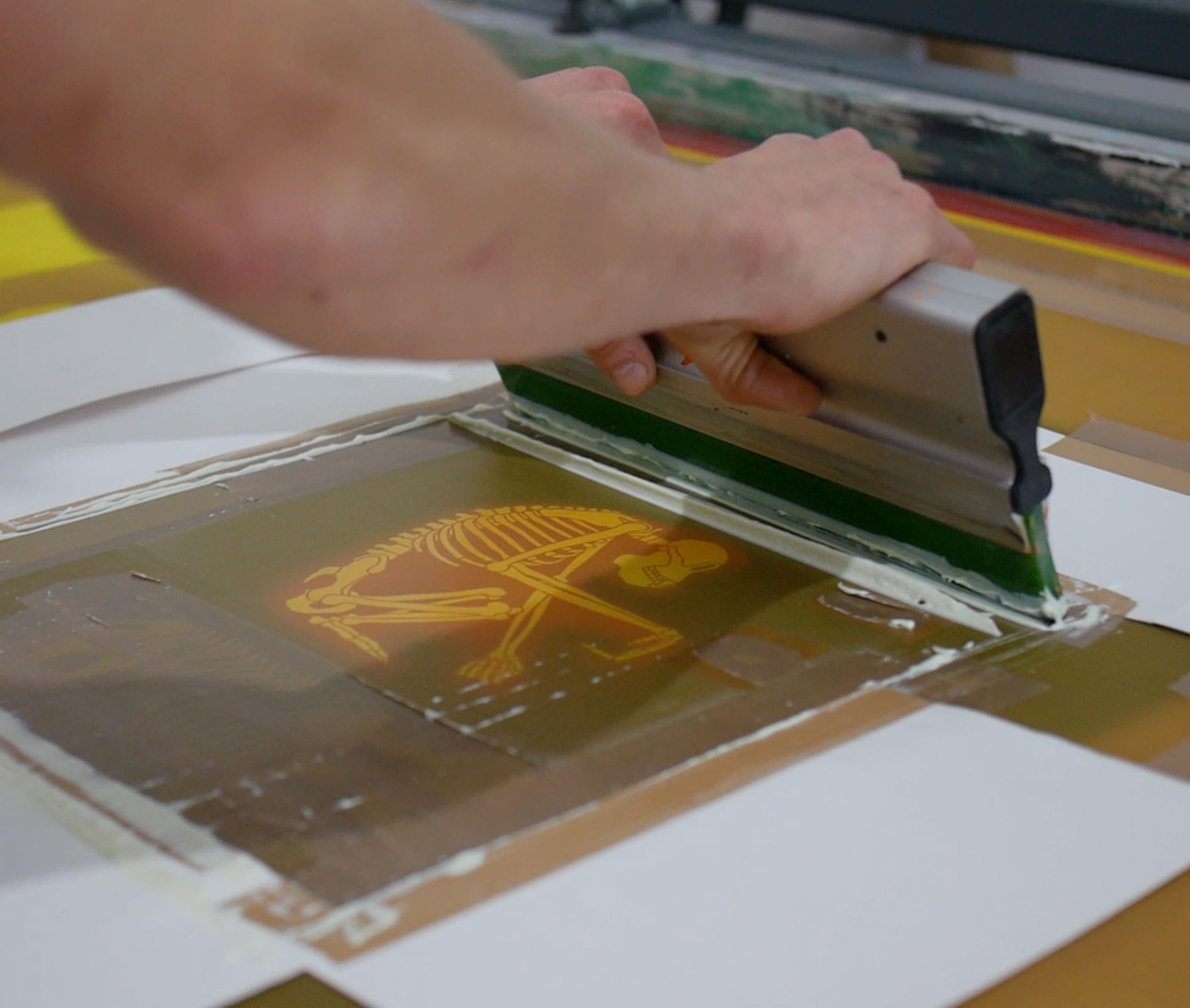